In 2018, Green Bay Packers quarterback Brett Favre opened up about his personal struggles with drug addiction during an interview with Peter King (a columnist for Sports Illustrated). Favre struggled with drug addiction and alcoholism during the majority of his career, and went to inpatient rehab three times during his prime. During the interview Favre admitted that he had been taking 14 Vicodin at a time during one point. He described the first time he went to inpatient treatment, and noted that although he would admit that he might have a slight substance abuse problem he thought he could keep his drug use under control. He was able to stay completely sober for a short time after being released from treatment, but soon he began drinking again.

“When I got out, I was able to control myself for a while. I wouldn’t take anything for a day or two, and I wouldn’t drink. But I was a binge drinker. When I drank, I drank to excess,” he said. Favre explained that after his second time in rehab, he was completely unwilling to give up alcohol – despite what the medical professionals and addiction specialists advised. They told him that in his case, drinking lead to the use of seriously harmful drugs. He denied this fact and continued drinking. “I remember vividly fighting them in there,” Favre said during the interview. “They said drinking was the gateway drug for me, and they were right, absolutely right, but I wouldn’t admit it. I will never forget one of the nurses. I had it all figured out. I fought with this nurse all the time. I would not admit the drinking problem. At the end she said to me, ‘You’ll be back.’” Eventually, he was right back where he started.

Most people know what an incredible career Brett Favre had but few know just how intense his struggles with addiction were. Most people know that in 1996 the Hall of Famer struggled with an addiction to prescription painkillers. He went to rehab for a bad vicodin dependency and emerged a hero in the public eye. Things started to spiral when Favre almost lost his life in a bad car accident in 1990 when he was only 20 years old. He was heading back to his parents house after a long day of fishing and heavy drinking and driving well over the speed limit. He didn’t see another car heading towards him and when he jerked the wheel to avoid impact he flipped the car several times and sustained several major and potentially life-threatening injuries.

Sadly, the rates of accidental death related to drinking and driving are extremely high. Despite this close call, Favre didn’t learn a lasting lesson and he continued to drink heavily and use drugs the same way he had been before the accident. For some, a major car accident would prove to be enough of a wake up call. But for those who are struggling with a serious substance dependency issue, the only thing that will help cease use is professional intervention and inpatient drug treatment. 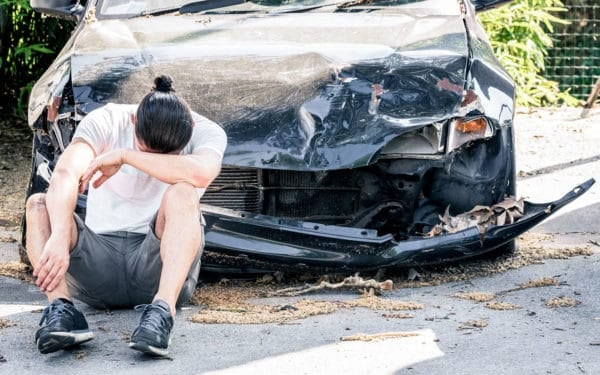 In 1998 Favre checked into rehab for the third time. He was determined to get and stay clean and sober because he realized that failing to do so would cost him his career. He focused exclusively on his alcoholism and was in inpatient rehab for 28 days. While he was there he admitted that he had a serious problem, and he did everything he could to tackle each and every one of his underlying issues. “I admitted my problem, I was in there [the inpatient treatment center] for 28 days, and it worked,” he said. “When I got out, the toughest thing was the first three months, because I had to change my thought process. When I played golf before, I realized the only reason I wanted to play was to drink. After a while, instead of thinking, ‘How many beers can we drink in 18 holes?’ I fell into a pattern of what could I do to get good at golf. I realized with each passing day I really didn’t like drinking,” he said during his interview with Sports Illustrated. 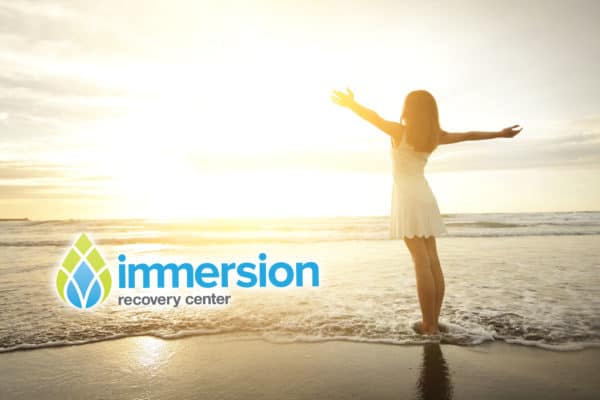 He explained that he realized how non-discriminatory the disease of addiction was while he was in treatment. He said that he saw the most intelligent and professional people lose their lives to addiction – doctors, actors and other professional athletes. Because it’s so important for celebrities to keep up appearances, many famous men and women who are struggling with addiction do their best to hide their private battles from the public eye.

It is usually difficult for very high-profile public figures to admit that they need help and seek the help they need and deserve. They might be afraid of public scrutiny, or they may want to avoid letting down their fans – those that view them as role models. Favre admitted that he needed to humble himself and ask for help before he could begin healing. We know that addiction doesn’t discriminate and no matter who you are or what you do you’re at risk of substance abuse based on your personal history and genetic predisposition. Recently Demi Lovato made headlines after she sang the National Anthem at Super Bowl LIV. If it wasn’t for Narcan (which saved her from overdosing), inpatient treatment and the help of a 12-step program, she wouldn’t be around to share her gift with the world. If you’re struggling remember that there is no better time than NOW to reach out and ask for help. Take your life into your own hands and give us a call. We’ll help you get started on your own personal journey of addiction recovery.