When a heavy drinker stops drinking abruptly, he or she will undergo uncomfortable (and sometimes life-threatening) symptoms of withdrawal. These symptoms typically include headaches, insomnia, nausea, vomiting, body tremors, and anxiety, but can also include a wide range of other serious physical, mental, and emotional symptoms. Alcohol itself is a depressant, and it has a sedative effect on the brain. Prolonged and heavy use can affect brain chemistry, sometimes causing irreparable damage. Alcohol alters the levels of neurotransmitters present within the brain – the chemical hubs that send messages throughout the rest of your body, dictating your behaviors, your emotions, and the way you think. If you continue to use daily (or almost daily), your brain chemistry will begin to adapt to the excess alcohol. It will begin to produce chemicals like serotonin in greater quantities, attempting to replenish the supply that alcohol has been compromising. When alcohol use stops suddenly, the brain doesn’t know how to regulate itself – chemical production goes haywire, and symptoms of withdrawal inevitably ensue.

Alcohol withdrawal can be life-threatening if not overseen by a medical professional. If you or someone close to you has been struggling with alcohol abuse or dependency, call Immersion Recovery Center 24/7 at (888) 693-1604. We will give you the support and guidance you need to get started on the road of long-term recovery.

Alcohol withdrawal is not usually symptomatic the morning after an alcoholic decides to stop drinking. In most cases, in fact, symptoms take between two and four days to peak. Initially, these symptoms might start out rather mild, and they might feel like a really, really bad hangover. They could include a loss of appetite, profuse sweating, shakiness, nausea, and vomiting. These physical symptoms will often lead to behavioral symptoms, including severe agitation, a shortened temper, anxiety, and extreme restlessness. A combination of these withdrawal symptoms are uncomfortable enough to lead an alcoholic right back to drinking. For this reason, admission to a structured and closely monitored detox facility is necessary. If a withdrawing alcoholic is in the throes of withdrawal, and he or she is attempting to detox alone without medical assistance, the chances of relapses are exceedingly high. Additionally, alcohol withdrawal can be life-threatening. The above-listed symptoms are relatively moderate, though symptoms of alcohol withdrawal can be extremely severe. These life-threatening symptoms include tremors, extreme disorientation (which can lead to serious accidents), seizures, increased heart rate (sometimes leading to heart attack), suicidal ideation (resulting from extreme depression), and coma.

Our Alcohol detoxification experience is second to none. 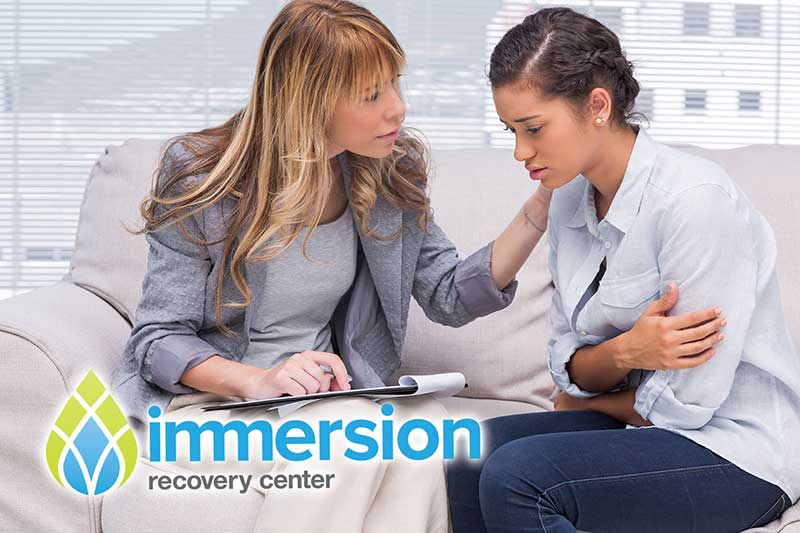 There are certain medications that can be used to alleviate symptoms of alcohol withdrawal while simultaneously preventing a patient from dangerous symptoms like seizures or suicidal ideation. Of course, the medications used depend on how severe the symptoms are, which depends on how long the abuse has been going on and the volume of alcohol consumed on a daily basis.

Our Alcohol Detox Services Include

Some alcoholics won’t drink from morning to night, and start again the next day. Alcoholism is a highly individualized disease and the symptoms vary. Some alcoholics will binge drink several times a week – for example, they might abstain from drinking for three or four days, then go out for one drink at the dive bar down the road. One drink quickly turns into two, and two quickly turns into eight. Additionally, some alcoholics might abstain from drinking during the workday, then drink a six-pack of beer every night. If alcohol consumption is not daily, or if it is daily but it isn’t “excessive”, withdrawal symptoms might not be too severe. They could include mild depression and anxiety, fatigue, shaky hands, mild mood swings, headache, cold sweats, appetite loss, and insomnia. In the case of mild withdrawal, symptoms can generally be managed with over-the-counter, non-narcotic painkillers.

Moderate alcohol withdrawals typically occur with daily or near-daily alcohol consumption. Those that drink regularly and heavily but do not wake up in the morning and begin drinking will typically experience symptoms of this degree. Moderate symptoms of alcohol withdrawal include tremors, nausea, vomiting, severe headaches, pale skin, restlessness and severe discomfort, and more severe psychological symptoms like depression and anxiety – nightmares and ongoing confusion are common as well.

Ready To Begin Your Alcohol Detox?

Don’t let Alcohol addiction control your life.
Call us today and let’s get you started on the path to a better you.

Between three and five percent of alcoholics who withdraw from a long period of heavy drinking will experience a severe symptom of withdrawal known as Delirium Tremens (DTs). The DTs can be life-threatening if they are not treated by a medical professional. Additionally, symptoms of severe alcohol withdrawal undeniably get worse before they get better – they usually peak at between two and four days. Symptoms of the DTs include visual and auditory hallucinations, severe confusion and disorientation, high blood pressure, fever, and seizures. Without the proper pharmaceutical intervention, seizures can be lethal. If a patient is at risk of DTs, he or she will usually be treated with a benzodiazepine, which helps to manage acute withdrawal. Antipsychotics and anticonvulsants are also frequently used. If you believe that you or someone you love is experiencing severe symptoms of alcohol withdrawal, seek medical attention immediately.

At Immersion Recovery Center we have extensive experience working with alcoholics of all degrees, ages, and personal histories. We’ve worked with middle-aged men and women who have been daily drinkers for decades, and we work with college students who may have developed a binge-drinking problem while in school. No matter what degree of alcoholism you have been struggling with, we are available to help. Our detox facility is equipped with the professional care needed to successfully overcome symptoms of withdrawal, from therapeutic and pharmaceutical intervention to preparing our patients for the next step on the road to recovery.